Select where we will deliver the shipment

This document is for information only. We are not experts in allergies, nor are we doctors (who could help you with any signs of allergies).

Latex is ubiquitous in modern society, especially in the field of healthcare. William Halstead first used Latex surgical gloves in 1890. Since then, Latex has been used in many medical fields and only medical gloves are now manufactured worldwide for billions of pairs. After 1980, the incidence of allergically sensitive people increased sharply due to the more massive use of Latex gloves and condoms, which were widely recommended to prevent the transmission of bloodborne pathogens, including human immunodeficiency (HIV).
The incidence of minor and severe allergic reactions to Latex has begun to rise rapidly in patients and healthcare professionals (hcws). An allergic reaction to Latex can occur after contact with the skin or mucous membranes, after peritoneal contact during surgery, or if the aerosol is inhaled with traces of Latex particles.

What is a latex allergy

It is an immunologically conditioned reaction to certain proteins and additives contained in natural latex. It is not known exactly how many latex allergens are already able to cause sensitization and subsequent allergic reaction. It is stated that for the development of latex allergy, the amount of latex allergen needs to be greater than 0.6 ng / m3 or 1 ng / ml - even at this concentration it is possible to induce an allergic reaction on the mucosa.

There are three different types of reactions

Type I reaction, early hypersensitivity, to some IgE-mediated latex proteins. Clinically, it most often manifests itself as contact urticaria, but manifestations can also be systemic: conjunctivitis, allergic rhinitis with sneezing and latex asthma, edema, hypotension and shock (due to massive histamine release). Symptoms of an allergic reaction typically appear within minutes of contact with latex allergens
Reaction IV. type - delayed hypersensitivity may occur with a delay of several hours (6-48 hours). It most often manifests as itchy eczema at the site of contact. However, with repeated exposure to latex, the symptoms may expand beyond direct contact. This reaction is most often caused not by the latex as such, but by the chemical additives used in the treatment of natural rubber. This is the most common type of allergic reaction to latex.
Irritant reactions are also very common, especially dermatitis caused by chemical irritation by some chemicals, WITHOUT the involvement of immune mechanisms. This type of reaction most often affects people who use latex gloves regularly and for a long time. Manifestations are always tied exclusively to the points of contact.

More than 150 polypeptides have been discovered in natural rubber, and more than 35 of them can act as allergens. The complete or partial amino acid sequence of about 20 Latex allergens is already known. Major Latex allergens (about 5-8 allergens) have been defined as peptides against which more than 50% of the Latex-sensitive population responds by producing IgE-specific antibodies. These are water-soluble proteins.

Other allergens have also been defined which, although they do not meet the criteria for major allergens, also play a significant role in sensitization. It's interesting, thatdifferences in sensitivity to individual latex allergens were demonstrated between the group of healthcare professionals, children with spina bifida and the group of other latex sensitive populations. The cause of this phenomenon has not yet been unambiguously explained - age, frequency of surgical procedures, atopic condition and other genetic dispositions, routes of exposure, etc. probably play a role.

Routes of exposure to latex allergens

Mucous membrane in the oral cavity (dentures), urogenital tract (gynecological or obstetric examination, urinary catheters, condoms), intestinal mucosa (barium infusions, food contaminated with latex from packaging). According to an inspection carried out in the United Kingdom on 21 randomly selected foods, Latex was detected in the packaging in 1/3 of them and its penetration into the food was also proven.
Skin in contact with gloves, dressing material and other medical equipment containing latex.
Parenterally from infusion sets. By inhalation from powdered gloves, in cities from car traffic, during the production process.
Viscerally in contact with gloves during surgery, from implants.

Cross-reactions of latex with food

In the early 1990s, a case of a patient with a concomitant allergy to Latex and banana was first described. In 1994, based on repeated clinical observations of the association between Latex allergy and allergy to various fruits, the existence of the "latex-fruit syndrome" was suggested. Today, the term is commonly used to link latex allergy with clinical or serological cross-reactivity to food allergens (avocado, banana, chestnut, kiwi, papaya, potato, peach, grapefruit, fig, orange, tomato, watermelon, peanut, nectarine). , buckwheat) + some pollen allergens.

There appear to be two groups of patients allergic to latex

Some of the cross-reactions with latex allergens affect up to approximately 50% of people allergic to latex, and half of these reactions are systemic. Patients allergic to latex should be informed about the use of fruit juices in liqueurs, wines, ice cream, jam, chewing gum, potato chips, muesli and also about fruit enzymes (papain, bromelain and ficin) that are used in the production of food and medicine.

History is still a fundamental step in the diagnostic process. The question of Latex allergy should therefore be a routine part of the anamnesis not only in the allergology clinic. However, the symptoms may not always be clear at first glance - the difference in the types of allergic reactions caused by latex allergens is great.
Examination by skin prick tests - standardized allergens with high sensitivity are available. In case of a negative finding and suspicion of a history of latex allergy, it is recommended to supplement the examination with specific IgE antibodies.
Examination of specific IgE antibodies - according to the used method, the sensitivity of the examination is given (RAST andELISA).

Primary preventive measures are indicated in healthcare professionals and patients with a risk of severe hypersensitivity reactions (eg children with spina bifida). Secondary precautions include people with an early hypersensitivity reaction to avoid contact with both the latex itself and cross-reactive allergens. Specific immunotherapy is a safe treatment that often allows patients to stay in their profession. We have the SLIT-Latex sublingual vaccine available, which can currently be obtained on request for emergency import.

Patients in high-risk groups should be tested diagnostically; especially before the planned medical procedure associated with latex exposure.
Patients with spina bifida - removal of latex exposure from birth.
Persons with OA of any type I allergic reaction - recommend limiting Latex exposure (attention: so-called hypoallergenic gloves are not without latex, but only without the presence of type IV allergens).

For all newly registered

Founded in 2000, it has expanded its activities since 2009 to include the import of custom-made Zentai suits. The uniqueness and uniqueness of these suits literally thrilled us. We were convinced that Zentai suits would be of interest to our customers. Our intention has been fulfilled since the launch of the first version of our website in August 2009. In February 2014, we launched the 2nd version of our e-shop. We now present the latest version with advanced functionality, new payment and shipping options, and now also in English and German.

..we are excited about it and we are happy to do it .. 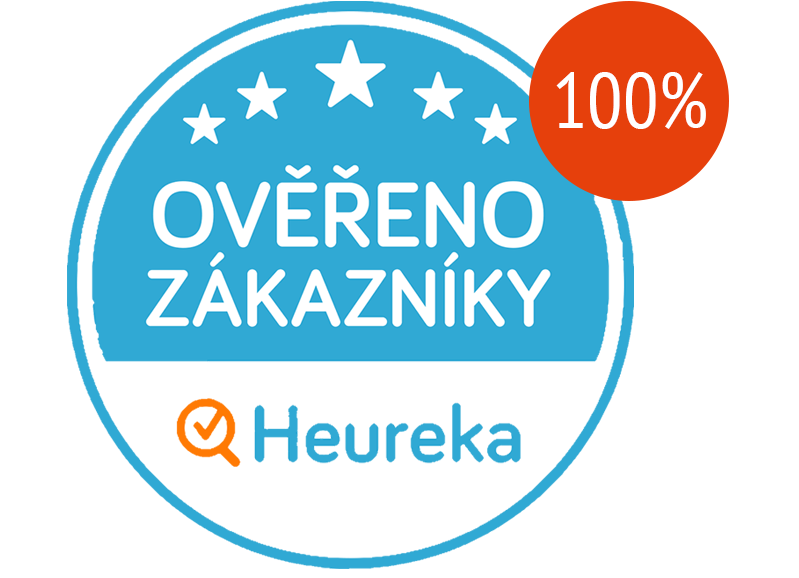